SHINee The 6th Album ‘The Story of Light’ EP.1 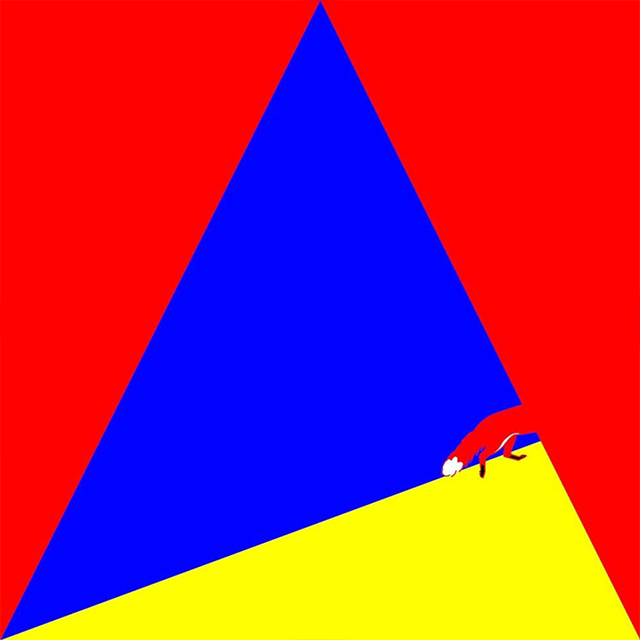 SHINee The 6th Album ‘The Story of Light’ EP.1

SHINee’s BACK!
SHINee, Returning with Their Unique Style of Music, Celebrating ‘The 10th Anniversary of Debut’!
Releasing The First of the 6th Album , ‘The Story of Light' EP.1 on May 28th!

‘Global K-POP Leader’, SHINee (SM Entertainment), is returning with their sixth album, ‘The Story of Light.’

Especially, this is the new album coming out in a year and six months after their repackaged fifth album, ‘1 of 1’, released in November, 2016. Since this is the 10th anniversary of SHINee’s debut, the new album will be filled with SHINee’s unique style of music. Also it will be prepared in three albums as a special gift for their fans that have supported them immensely for a decade and others who have enjoyed their music. Enormous responses are expected from fans globally.

SHINee has received explosive responses from the fans worldwide through continuous streak of hit songs that swept the global music charts with their originality and trendiness such as ‘Replay’, ‘Love Like Oxygen’, ‘Juliette’, ‘Ring Ding Dong’, ‘Lucifer’, ‘Sherlock (Clue + Note)’, ‘Dream Girl’, ‘Everybody’, ‘View’, and ‘1 of 1’. Members of SHINee have also been promoting individually as solo artists, actors for film, television drama, play, and musical, and variety show guests. Eyes and ears are drawn to their new music and performance that will be revealed through the new album.

The title track, ‘Good Evening’, is an electronic pop song in which the refreshing refined source stands out. While the track’s addictive chorus, unique structure, and drops with catharsis effect attract ears, the vocal melody from the sampling of ‘Cupid’ of 112, a famous slow jam 90’s R&B group, is added to give different feeling from the original. Also, the world’s top producing team, The Fliptones, participated in the composition and arrangement and SHINee members, KEY and MINHO, participated in the rap making.

Especially, about ‘Good Evening’, TAEMIN said, “I feel catharsis from the refined electronic sound added to sweet melody” while KEY said “it is an easy-to-listen but exciting song. We kept the minimal feeling as much as possible in the rap making, considering the choreography.” MINHO added, “it represents SHINee’s character well while showing new sides and style of SHINee. It presents dynamics within comfort”. Also ONEW said, “it will make the listeners feel like they’re a main character in a story who can fly anywhere they want to. It gives a natural and comfortable feeling as if you’re floating on water.” All their comments raise expectations for the new song.

Also, ‘All Day All Night’ is the intro marking the beginning of the sixth album of SHINee. It sends the message that SHINee, celebrating the 10th anniversary of debut, will continue to solidly deliver more upgraded music and sides of SHINee. MINHO described it as, “a song with addictive chorus and that shows the charms of the members well”, which drew more interest to the song.

‘Undercover’ is a future bass song presenting a unique mood that combines signature lines of Asian style music and African rhythm. The lyrics that go, ‘I will sneak into your heart before you realize it’, matches the charming vocals of SHINee and doubles the charms of the song. And the song is expected to draw good responses as TAEMIN introduced the track, “as a song with a memorbable chorus. It’s a song where the interesting flow and the lyrics go well together so please look forward to it”.

‘JUMP’ is a pop song that combines the disco of the 70’s, new jack swing of the 90’s, and today’s future bass, where the lyrics interestingly personify ‘falling blossoms’. Anticipation for the song is expected to rise as ONEW described the track as, “a song that you can comfortably and easily groove to the rhythm, so it’s the song that makes you feel better when you’re full of thoughts”.

‘You & I’, written by KEY, is an urban R&B song with the message to a girl he fell for in his childhood which felt like the whole universe. KEY explained his thoughts on the lyrics, “it can be a comfort to those who experienced parting. I wanted to express the love during a childhood of being able to accept and not avoid sadness, while expressing anger when needed at times.”

Meanwhile, SHINee will be releasing the series successively, starting from ‘The Story of Light’ EP.1 on May 28th followed by EP.2 on June 11th and EP.3 on June 25th, and will be promoting in a triple relay with the title songs of each album.