SHINee The 6th Album ‘The Story of Light’ EP.2 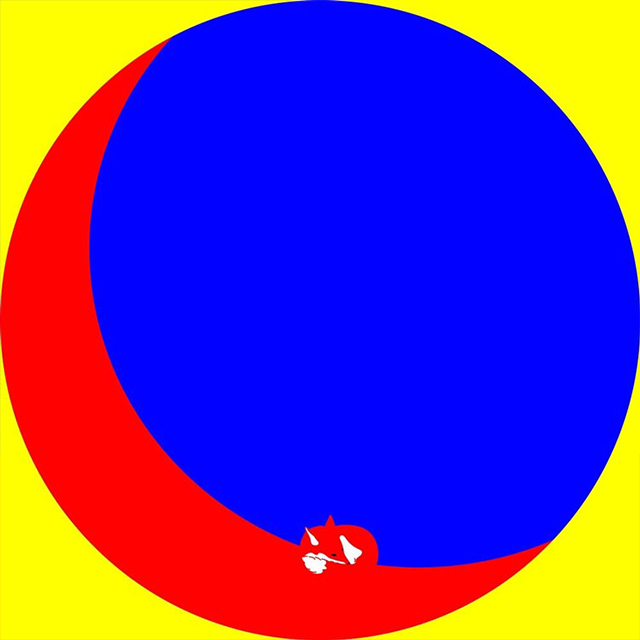 SHINee The 6th Album ‘The Story of Light’ EP.2

SHINee Successfully Continues with Their ‘Triple Relay Promotion’!
Their 6th Album, ‘The Story of Light' EP.2, Reveals on June 11th!

‘Global K-POP Leader’, SHINee (SM Entertainment), is continuing with their triple relay promotion by releasing ‘The Story of Light’ EP.2, which is the 2nd installment of their 6th album.

‘The Story of Light’ EP.2, the 2nd installment of SHINee’s 6th album, is scheduled to release on June 11th, and it will present SHINee’s unique style of music once again with the title track, ‘I Want You’, and four other songs in various genres.

SHINee successfully came back with ‘The Story of Light’ EP.1, the 1st installment of the 6th album released on May 28th by topping iTunes All Categories Top Albums charts in 37 countries as well as on various Korean album charts. This album is also expected to draw enormous attention from the international fans around the world since they have won immense responses through ‘Good Evening’, the first title, track that comes along with unique and artistic performance.

Their Hopes to Travel through Time to Reach the Lover, is Represented Through SHINee’s Refreshing Style of Music!
’I Want You’, The Second Title Track of the 6th Album

The new title song, ‘I Want You’, is a tropical house song rendered with refreshing but sad feeling. The lyrics sensuously and interestingly expressed their hopes to travel through time to reach the lover.

ONEW described the track ‘I Want You’ as “a song that starts vaguely and draws you more and more as it goes. Also, it’s appealing with the addictive hooks that comes along with powerful bass and melody as well as the cool sound”, while KEY described it as a song that “reminds you of a resort where you can cool down when it gets hotter and hotter.” TAEMIN explained it as “a song that’s appealing with refreshing feeling and that it has a distinct seasonal mood of summer.”Also, anticipations for the new track has risen since MINHO said that “it's an inspiring song with cool sound and refreshing chorus that are great to listen to in the hot summer season. SHINee’s back with easy-listening songs to get closer to you. Hope you look forward to our new album.”

‘Chemistry’ is dance hall music that gives a chance to enjoy the high-pitched tones and singing ability of SHINee. The lyrics that depict the chemistry between two people who are intensely falling in love with each other more and morecreate a great tension. Listeners’ attention is drawn to the song as MINHO haso participated in the rap making and has introduced the track that “the lyrics are attractive and the powerful beat makes it even more exciting.”

‘Electric’ is a minimal future bass song where sensual synth sound stands out in the music. The lyrics interestingly applies ‘scientific methodology’ to depict how a person falls in love with another person. The track is expected to receive good responses from the fans as TAEMIN described the track as “a song that has additive chorus where catchy melody and the lyrics go perfectly together.”

‘Drive’ is an acoustic dance pop song with witty guitar riff that leads the entire song. The lyrics are written on the theme of driving, implying the meaning that the road they are on will eventually lead them to their lovers as if they are naturally drawn to one another. ONEW described the track that “the lyrics, expressing a willingness to meet the destined love, is interesting. Also, it’s a great song to listen to when you want to escape the summer heat with cheerful beat and refreshing voice tone.”

The last song, ‘Who Waits For Love’, combines sad guitar riff and moombahton rhythm rather lyrically. Also, the lyrics interestingly portray someone who’s suffering from the loss of love as if his suffering from flu. Curiosity for the track is increasing as KEY described the track as “a song that’s great to listen to when you exercise like running or when you need to raise your tension.”

In celebration of the 10th anniversary of their debut this year, SHINee produced their 6th album in a series of three episodes by filling them up with SHINee’s unique style of music. Following the release of EP.1 on May 28th, EP.2 will be released on June 11th and EP.3, on June 25th.