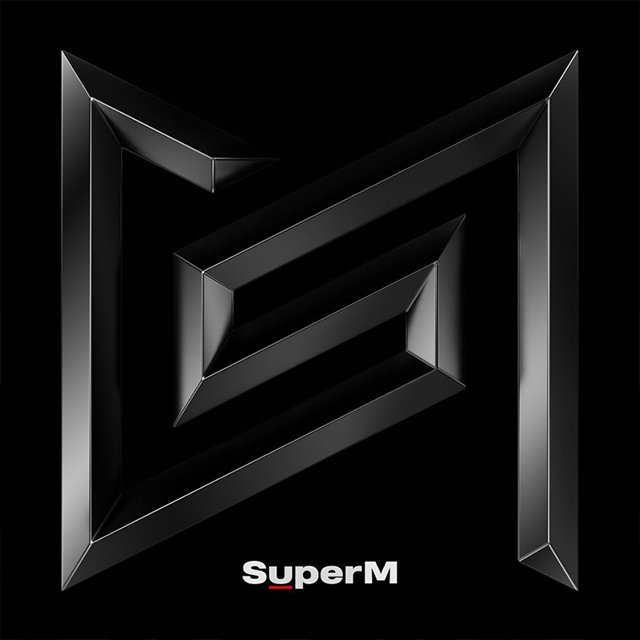 SuperM is a team of seven super talented artists including SHINee’s TAEMIN, EXO’s BAEKHYUN and KAI, NCT 127’s TAEYONG and MARK, and Chinese group WayV’s LUCAS and TEN. The group became a hot topic and drew eyes and ears of K-Pop fans as soon as they made an announcement about their birth.

This album, the first one SuperM is releasing, delivers total five songs including the title song, 'Jopping', which are created by outstanding performance, singing, and rapping skills of members and will give a chance to feel the music and performance on a different level.

In addition, the album was produced directly by the Head Producer Lee Soo-man upon the request made by CMG, and hit makers like LDN Noise, Yoo Young-jin, and Kenzie also participated to raise the quality of the album.

The name of the title song, 'Jopping', is a newly coined word created by combining ‘Jumping’ and ‘Popping (the sound produced when opening a champagne bottle).’ It means ‘Let’s Party’, and it includes the message; ‘Let’s enjoy our own stage fully and passionately.’ It is an electric pop song and it features the magnificent horn sound in the intro, the energetic vocals, and the intense sound presenting the comprehensive artistic contents called SMP, the SM’s unique Music Performance that SuperM wants to present.

In addition, 'I Can't Stand The Rain' is a pop dance song that creates magnificent and mysterious mood through the crossover between Asian elements such as the large drum (daebuk) that presents powerful beat and the Korean traditional fiddle (ajaeng) and the compositional methods of pop music. The lyrics dramatically expressed the feeling of a man who decided to return to his lover after a long wandering.

This album also includes three songs by units comprising different members in addition to the group songs showing the synergy of the team, presenting various charms. '2 Fast' by TAEMIN, BAEKHYUN, MARK, and LUCAS is an R&B based house song with the lyrics that express the feeling that even the time feels differently when you are deeply in love. 'Super Car' by TAEMIN, BAEKHYUN, TAEYONG, TEN, and MARK is a hip-hop song that contains the ambition to run across the world fearlessly by likening themselves to a ‘Super Car.’ ‘No Manners’, partly written and composed by TAEYONG is a hip-hop based R&B pop song presented by TAEMIN, KAI, TAEYONG, and TEN.